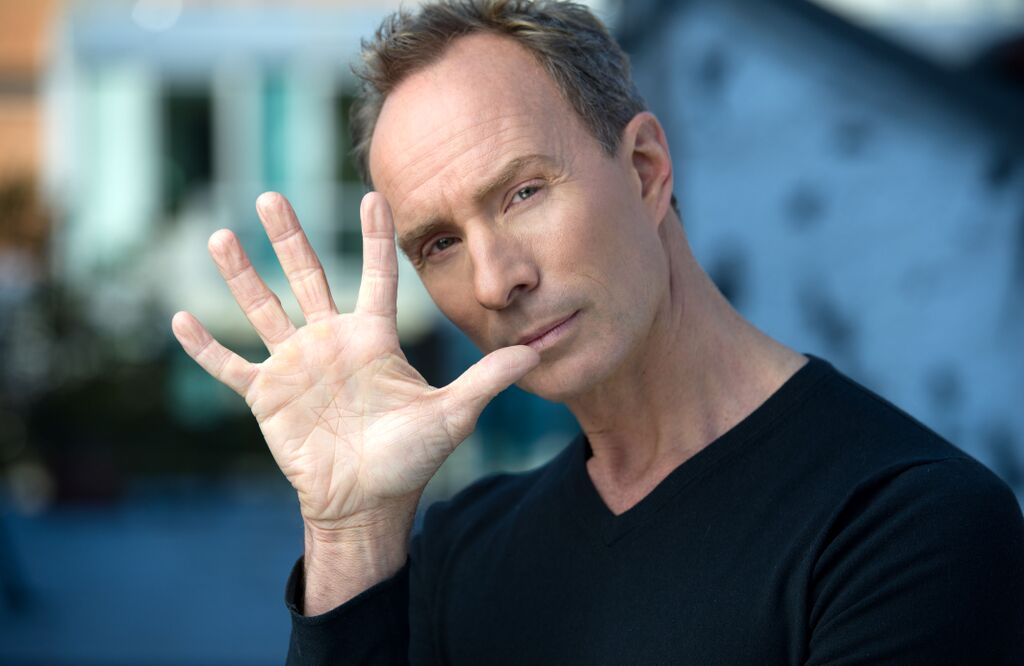 Entertainment and fitness visionary Christopher Harrison is a producer/director/Tony Award winning aerial choreographer and fitness expert; a former world-class gymnastics specialist and Broadway dancer. As a pioneer in the field of aerial and acrobatic arts in America, Christopher's innovations have inspired the current aerial, parkour and acrobatic cultural explosion in America and across the globe. While at the University of Utah Christopher was discovered by Academy Award nominee Herb Ross who cast him in the Kevin Bacon/Sara Jessica Parker dance blockbuster, Footloose. He then moved to New York City and began his professional career on Broadway, Television and Film where he originated pop culture iconic characters such as MTV's Moon Man and the Original Teenage Mutant Ninja Turtle Donatello.

As the inventor of Suspension Fitness and the Aerial Yoga genres, Christopher Harrison has authored 7 groundbreaking fitness and wellness techniques, which are practiced in over 50 countries and endorsed by: Madonna, Richard Branson, Gwyneth Paltrow and Four Seasons Hotels. He is a fitness expert on TV talk shows including: Good Morning America, The Today Show, Kelly & Michael, The View, Katie and E! Entertainment. Christopher has been honored for his work as a founding board member and Vice Chairman for the Wendy Hilliard Gymnastics Foundation; dedicated to bringing fitness to youth in under served communities. Christopher was awarded New Yorker of the Week by Time Warner.

-'What goes down, must come up' - Christopher Harrison